LENS Neurofeedback San Diego what is it?

Neurofeedback is a technique that can help improve performance and enhance abilities without the need for medication.

“In the last 17 years I have used 10 different neurofeedback systems. LENS is the most user friendly of the systems and produces the fastest results, to the delight of my patients and myself. Many small children who struggle with or could not do traditional neurofeedback can easily be treated with LENS. It is the system I rely on. If there was a fire and I could only run out with one system, it would absolutely be the LENS. I highly recommend it.”

“I like the LENS because there are so many new ways in which it is used.  Many changes have come about in the LENS software over the last five years, and I appreciate how the use of the LENS applications is continuing to be refined by OchsLabs.”

“Although I have been using neurofeedback with patients for well over twenty years and have four other systems active in my office, I now always start patients with LENS neurofeedback because it most consistently brings patients relatively quick relief of their distresses and disturbances and sets them on a course of a more fulfilling and spiritually balanced life; I’ve never before had so much fun helping so many tough cases.”

I was astounded by the power and effectiveness of the LENS. I use it both alone and in conjunction with psychotherapy with uniformly positive results. I love the increased therapeutic effectiveness that the LENS offers. Not only has it reinvigorated my passion for my work, it has also been the single best investment in my practice I have ever made.

“Ultimately, LENS neurofeedback relaxes the mind and body to allow the person to become aware of and process the underlying issues supporting addictions; then the healing process can begin. I believe it’s the most efficient and effective way to do therapy.”

“Life can become simpler with LENS. For example, a gentleman I am working with has felt a much greater sense of clarity, ability to focus and set goals, and has been able to take himself through feelings of weakness successfully. He also has a greater sense of self respect and more realistic expectations of himself in general. Overall, he has been able to sift through the multi-layered facets of addiction with relative ease, and I think this speaks to his support network, his thoughtfulness, intelligence and the LENS.”

“Having the LENS neurofeedback system in my practice allows me to help people really ‘get over’ things that for 30 years I’ve been teaching them to cope with. My enjoyment of my work has multiplied enormously with that.”

The results I’ve seen since using LENS with a wide range of clients (from emotionally handicapped children with ADHD, Fibromyalgia, anxiety, depression, the list is too long to enumerate) have far exceeded both my and my clients expectations!

“I have been providing neurofeedback services for 14 years. Several years ago I acquired a LENS – to use along with my other units. To my complete surprise, I now use the LENS, and only the LENS, for about 70% of my clients, because it is more effective and efficient.” 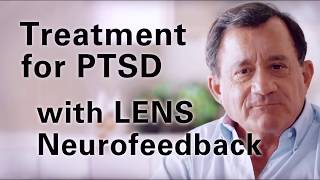 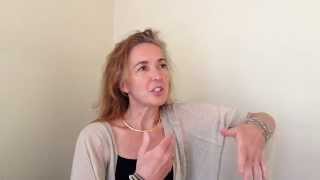 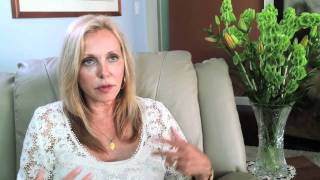